Add comment
Home » Episode #220: Todd Waks, CEO, NXT Water
Facebook Twitter Reddit Pinterest Email
"It's not about the exit. It's about working with the right people who recognize that this brand stands for something and they're prepared to put the resources behind it," states Todd Waks. A self-described, "serial brand marketer," Todd was diagnosed with stage 3A melanoma and moved into the HALO sector. As the CEO of  AKESO water (named after the Greek goddess of healing and curing) AKESO is the world's first and only odorless, colorless, tasteless broad spectrum CBD water. It's also the first and only fully verifiable food or beverage in the history of that industry. Todd discusses the current status of the CBD world, where it's going, how they've become the gold standard in their space, their plans for the future, and more! 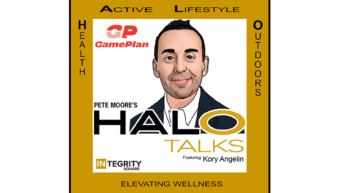 Kory Angelin has been in the HALO sector for over 10 years. He began as a trainer and worked his way up with organizations like 24 Hour Fitness, Lifetime... 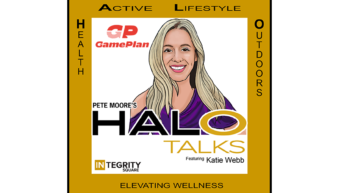 Katie Webb was in digital partnerships for 11 years while also working as a fitness trainer and group exercise instructor. She ending up spending a lot of time... 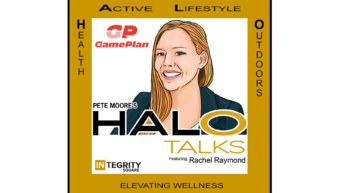 Rachel Raymond served as COO for five years at Indigo Ag--one of the fastest growing companies in the space--and it was there where she found inspiration to...