Daniel Tobon is a self-described "hard 48." He joined the military at age 17 immediately after high school and served for 7.5 years. Due to a serious back injury, he later went on to get the, "most boring job I could" and became a lawyer. (Ha!)

After selling his prior company to private equity, Tobon (also a duel citizen with Colombia) realized the incredible opportunity presenting itself in cannabis. He "had a front seat on the war on drugs" growing up in Colombia (one of the reasons he came to American initially) and saw the incredible effects of the plant on many levels, but especially for veterans suffering from PTSD.

"We collect more tax revenues from cannabis than alcohol,"  he states. "But it's critically important to get the cost down to commodity levels. A dry gram costs around $1.25, which is what it costs you to grow it a big greenhouse in North America versus somewhere around 3 cents in Colombia."

He continues, "The second I saw South American countries were going to start issuing licenses, I thought, 'This is it!' This solves for that issue because you are not going to change usage patterns until you get that commodity pricing. People are not going to be paying $7 a dose, no matter how well it works. It doesn't matter how high it gets you. If you're going to put this in PowerAid for example to help with recovery, you need to get it down to manageable prices."

Tobon continues to discuss the incredible benefits of CBD, how you can ensure you're getting a legitimate product,  how they're slowly navigating the changing political climate as (certain parts) of the USA become more favorable to cannabis and CBD, how this can be a substantial revenue stream for gyms, and more. 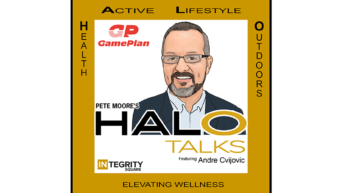 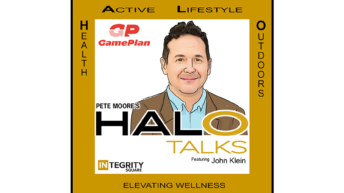 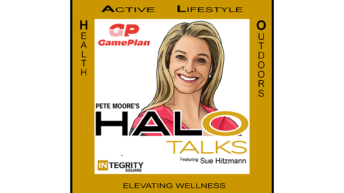